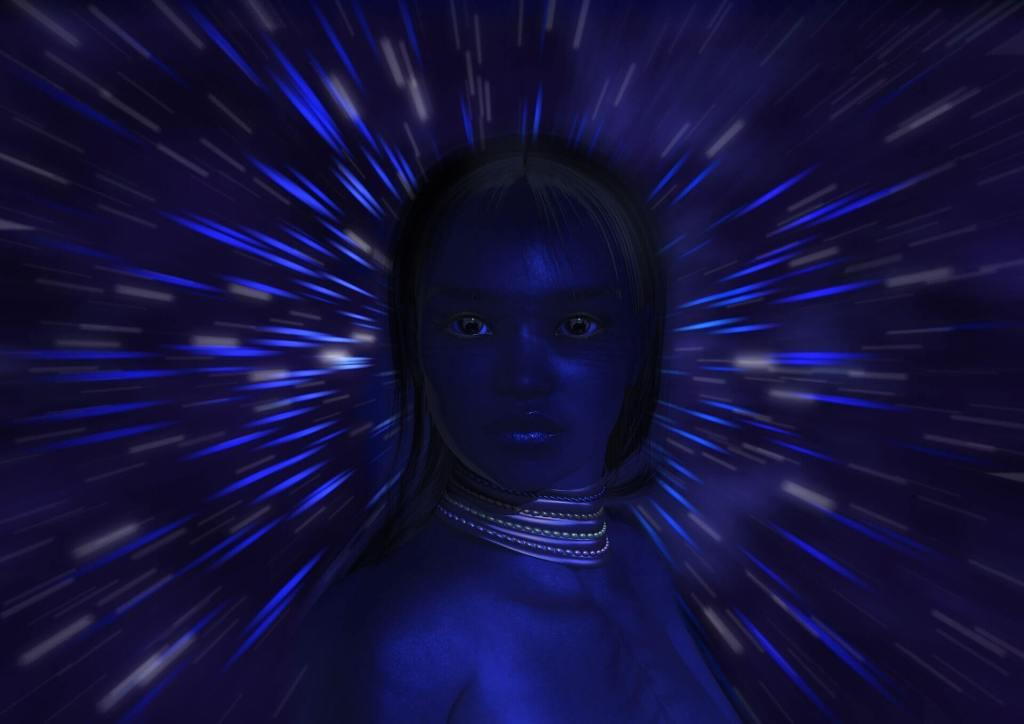 A systems perspective emphasizes both interconnections and communal ownership, as well as individual responsibility in organizations and families.

Individuals do not act, interact and respond in isolation, but as part of the larger system that has developed and is perpetuated over time. No one individual is responsible for how an organization or a family as a whole functions.

Paradoxically though, individuals can affect the workings of congregations and other organizations in constructive and destructive ways by learning to see and understand relational patterns and by understanding a larger system, and intentionally changing their own functioning within that system.

For example, one church had a long standing pattern of being very frugal and cautious with money. The pattern stayed in place as a result of three groups of people.

Leaders: No expense went unscrutinized, no matter how small. When it came to paying the clergy person’s salary, church leaders had a long history of high expectations and low pay.

Clergy: Over the years clergy played a big role in continuing this pattern. Each one started out very enthused and didn’t care how much he or she was paid. Some even felt guilty taking money for God’s work.

But all the clergy people had families to support. Some had student loans to pay off. As the years went by each pastor became disillusioned in his or her own way. Some resigned. Some became less and less productive.

Congregants: The patterns continued with the help of members who did not serve in leadership and had had no idea how much their pastor was being paid, nor what the denominational norms and expectations were around salary. These people accepted things as they were and didn’t ask questions.

No one individual made these patterns continue. It was a cycle that leaders, clergy and general members participated in without thinking about or understanding the patterns. However if any one person had changed their involvement, the system would have changed in some way.

Leaders: For example, if one lay leader noticed and became uncomfortable with the pay offered to the clergy person then started a conversation with the leadership team about fair compensation, others would have become aware of the situation and they would then have needed to make conscious instead of unconscious choices.

Clergy: If a new clergy person was offered a call to the congregation, but despite his or her enthusiasm, held firm in salary negotiations, then leadership would need to make a choice about whether to change financial patterns or let this clergy person go. The same would be true if a long time clergy person resigned and made it clear that he or she needed to be paid more and was leaving for a higher paying position.

Congregants: Finally if a member who wasn’t in leadership started asking questions about how much the clergy person was paid and how that compared to other congregations, and if the member persisted even when leaders tried to dismiss him or her, then some of the leaders would have had to begin to think about the patterns at work in the congregation. Leaders would then begin to make conscious, instead of subconscious choices.

Can you see a reflection of yourself in any of the participants in this system? Maybe you have experienced something similar in your own religious organization or in your family.

What can you do to encourage positive change in one of the systems in which you participate?