The Forces Behind An Organizational Storm 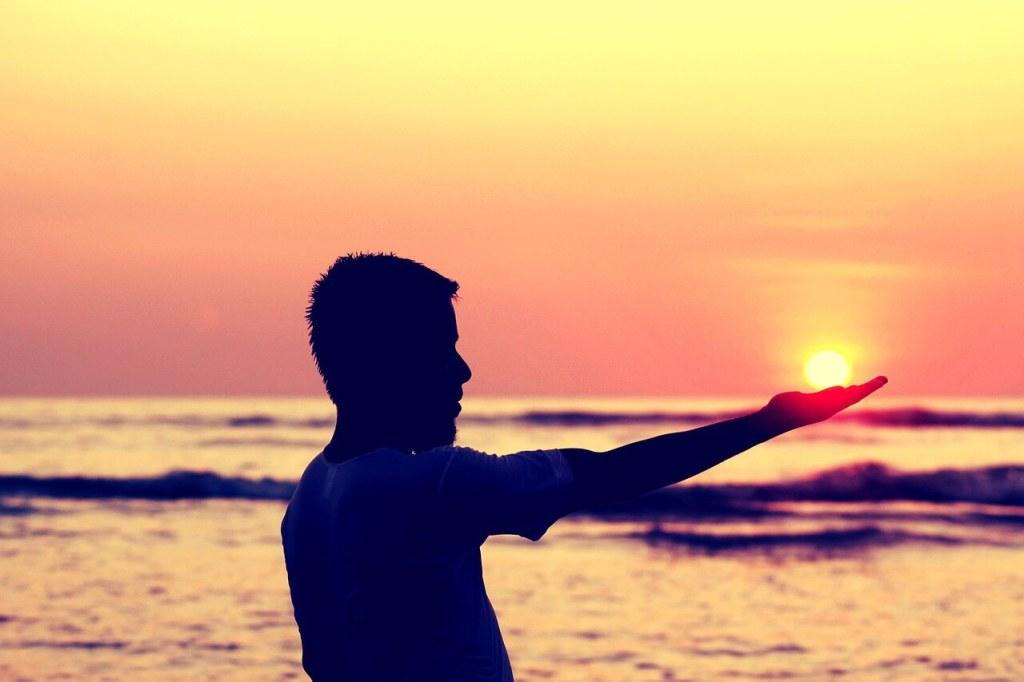 An organization receives a large inheritance or a grant, but instead of celebration, leadership tensions emerge. The organization could be a congregation, a business, a civic group, a social organization or even a family. The main leader (clergyperson, president, chairperson, oldest child), who is passionate and convincing and has been in this position for about a year, has a clear vision of how to use the money for the long term good of the organization.

Someone else who has been with the organization since its founding, believes in a completely different approach to handling the money. This stalwart speaks to the historical identity of the organization and advocates a traditional response to the situation. Many in the organization back the stalwart because this person has shown wisdom, leadership and dedication throughout the years.

Within the organization people begin taking sides and speaking vehemently for or against the official leader and the stalwart. Some criticize each other instead. Some don’t speak publically, but gripe behind the scenes. Most don’t listen to those with opposing views.

This might seem like a troubled group of people, each pushing to get their own position accepted while derailing the other position without listening or compromising or trying to find common ground. But that’s only one way of looking at it.

From another perspective, one can sense and feel a tremendous amount of energy here. Everyone including the leader, the stalwart and the followers have a strong commitment to the organization. These people believe in the organization and desire to make a difference. They are willing to put forward time and effort for the greater good that this organization brings to their lives and the lives of the larger community.

But they are divided.

At times, the forces around you as a leader or a participant in an organization seem destructive, at other times, constructive, even healing. There is much more similarity between the two types of systems than most people realize or want to admit.

In truth, powerful systems forces are neither positive, nor negative, but simply energy with tremendous potential. The difference comes in how or whether groups and leaders harness and direct the energy and for what purpose.

People can move with the energy and manage it or direct it in either destructive or healing ways. It is a choice, but often leaders don’t understand the choice, or don’t have the tools to consciously direct the energy in positive ways.

The Congogram Process and our practical systems tools help members and leaders of congregations and of families to manage energy before it produces a storm, or to subdue a storm that has already developed.