Bringing Your Brain to the Rescue 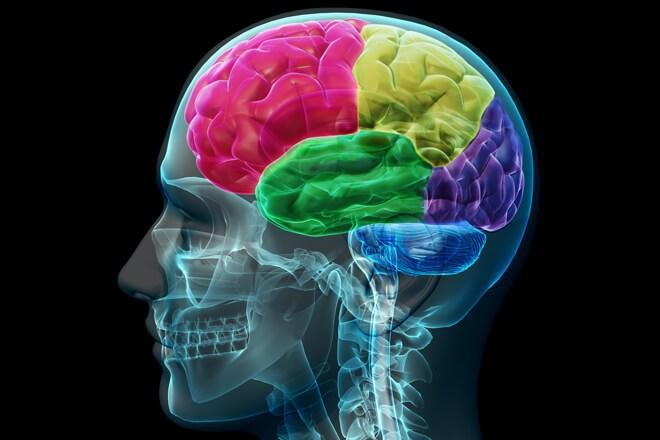 I was excited about the opportunity to present a class at my church. I had put a lot of time and care into preparing it, but when the time came to begin only three people had showed up. My mind jumped to negative thoughts, “All this preparation was a waste of time.” “No one cares.” “People don’t support me.” “It must be because they didn’t like my sermon on Sunday.”

Anxiety often leads to irrational or unhelpful thoughts, but when we are flooded with an intensity of emotion it can be hard to sort out which thoughts are helpful and which only confuse or intensify a situation.

That’s when it’s time to call in the brain to the rescue.

I had three people in front of me who wanted to be there and expected to get something valuable out of this experience. If I wallowed in negativity they would become as angry and disappointed as I felt. I had to pull it together.

Bringing one’s rational mind to an apparently irrational situation can help to ease tensions. Whether you are upset about a pledge drive or capital campaign that fell short, a critical comment about a sermon or message you gave, a cold look or a perceived slight, it is easy to mirror someone else’s reactivity with an equally hurtful comment or a critical look, or to imagine all kinds of hurtful reasons why a person acted the way in which they did.

It is especially easy to respond negatively when there is already a lot of anxiety in your congregational system.

1) Take a deep breath, either literally, or figuratively by turning inward for a moment to think, or by leaving the room for a few minutes to gather your thoughts before returning. Give yourself a moment to notice that you are reacting negatively and to reflect on it.

2) Examine each negative thought carefully. Is this accurate? Is it helpful? Is this the only possibility? What are the emotions behind these thoughts? Am I exaggerating or overgeneralizing?

Take the above example, and examine my first thought, “All this preparation was a waste of time.” That was not completely accurate. I did have three people in the room. The negative thought made me want to give up and either cancel the class or not put much energy into presenting it. It wasn’t a helpful thought. It made me feel frustrated and angry.

3) Dispute your thoughts. Read the signs of systemic anxiety (“Eleven Characteristics of an Anxious Leader”) and notice whether this thought is consistent with one of those negative patterns. Is it self-defeating or unhelpful for the congregation in another way? If not, go to the next step.

The situation I described above did not involve systemic anxiety. My negative thoughts encouraged me to take the situation personally, but in reality it wasn’t personal. Attendance had to do with people’s choices and schedules.

As a leader, if I had chosen negative responses such as angrily cancelling the class or blaming someone else for the lack of attendance I could have stirred up anxiety in other people. This could have led to systemic anxiety if other people responded to me in anxious ways, for example talking to other people about how unfair I had been instead of talking to me directly.

4) Replace or reframe your thoughts.

This is a part of a five week series on managing personal anxiety in five realms: physical, cognitive, behavioral, emotional and spiritual.