When One Plus One Equals Three 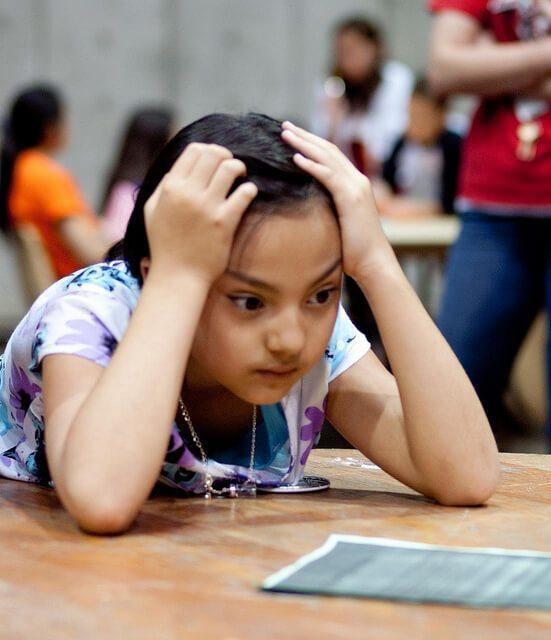 In scientific math “one” always means a single item, whether it’s an apple, a dog, a tree or a unit of measure like inches or teaspoons. The shortest distance between the two points is always a straight line.

But when human interaction enters the picture, point C becomes a factor. To get from Rochester, NY to San Francisco, you end up flying through Chicago or another city. Or, in order to let your mother know something important going on in your life, you talk to your sister and assume she will tell your mother.

Basic mathematical principles do apply to human interaction, but people tend to look for alternatives to those principles when things get complex.

One of the basic alternative formulas we gravitate toward is the relationship triangle. The formula looks like this: one anxious person, plus another anxious person equals three people. These three people keep the same total amount of anxiety, but with a shift in who carries it.  Usually two of the people end up being relaxed and the other one feels highly anxious.

This skewed mathematics works so well, at least on a temporary basis that we repeat it all the time.

The anxiety has shifted, but the original issue is not resolved and now there are three people involved instead of only two.

Sometimes the psychological boundaries between two people get blurred. When two people do not see themselves as separate entities, they cannot communicate effectively.

Married couples are a unit, but in order to communicate effectively each needs to understand him or herself as a separate person as well.

Sometimes there are physical limitations that make the boundaries between one person and the next unclear. A baby cannot survive apart from a parent. Sometimes an ill, injured or disabled adult depends on another for survival. This affects communication.

Next week’s article will explain some simple written tools, including charts and diagramming to sort out life’s complex issues using the mathematics of human interaction.