Repetition of the Good and the Bad 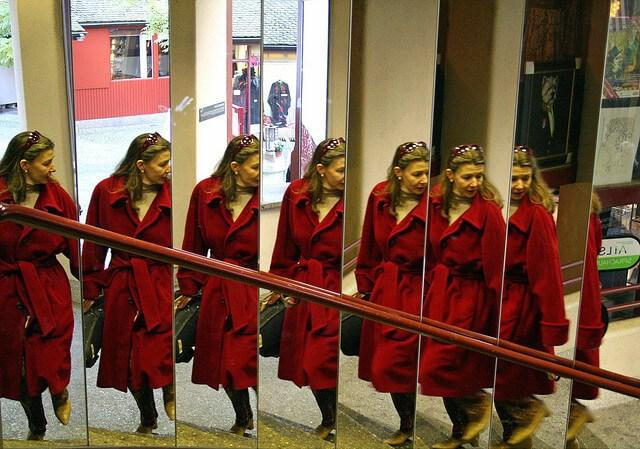 Have you ever been in a situation that felt uncomfortably familiar? Different people, different setting, different point in your life, but somehow eerily similar.

The emotions, such as a sense of longing, anger, embarrassment or rejection, stir in you once more. What you had vowed would never occur again repeats itself in some way. You find yourself responding as you did in the past.

When will it ever stop? There is an answer to that question.

Patterns of relating to and interacting with others repeat themselves throughout our lives in the various setting we are a part of including family, place of worship, workplace, and friendship groups.

This can be good in some cases, bad in others. It does not have to be a life sentence, but it does take significant work to change the negative patterns. Depending on upbringing and life experience, some of us have more relearning to do than others. This is the same with congregations.

Everyone though can benefit from doing the deeper work of examining emotional systems at work in our lives. The basic tool of change is self-awareness. This is also the basic tool to ensure continuation of the healthy patterns in one’s life.

Systems work identifies patterns of interaction and emotional response in the lives of individuals and congregations. It identifies how these ways of interacting are learned and often passed through the generations in the life of a family or a church.

For example, the child of an alcoholic may have taken on tremendous responsibility at an early age, cooking, cleaning, watching out for younger siblings, paying intense attention to the moods of the alcoholic parent and getting people out of the way at the right times. This was essential to survival at that point in time.

However later in life, in a relationship with a non-alcoholic person, he or she may continue to over-function. In response, the partner may get angry, then begin to under-function, and the relationship declines.

Here’s a church example. A former pastor took charge of every aspect of the life and functioning of a church from finances to social events. Nothing happened without his input and approval. When he retired and a new pastor was appointed who believed in shared ministry, but no one knew how to lead or share power. Members began accusing the new pastor of laziness.

It wasn’t until the new pastor started to take on some of the work she believed was the congregation’s responsibility, that members became to feel safe and cared for again. She had taken on the role of the previous pastor, letting go of her beliefs about leadership.

Analyzing what is taking place in the emotional systems of a congregation helps members and leaders to understand why they respond as they do, then to make rational decisions about what is healthy and adaptive and what could benefit from change.