Go Away Or I’ll Go Away 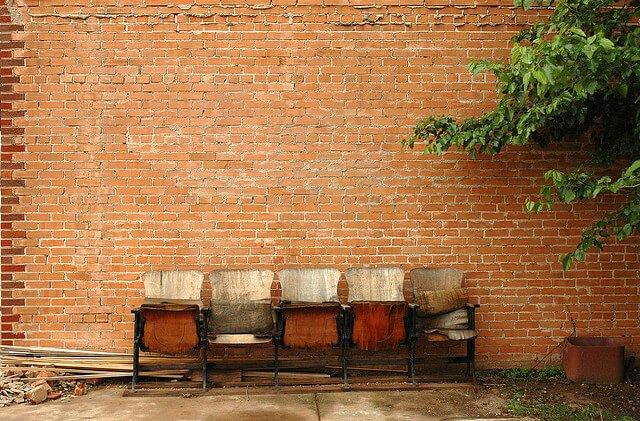 Avoiding conflict is one style of dealing with tension at home or in one’s congregation.

When carried to an extreme, this way of dealing with conflict can lead to the break-off of a relationship, either by moving apart (a physical distancing) or by not engaging in any depth of communication (an emotional distancing). This happens in congregations as well as in families, though it looks somewhat different in each.

Murray Bowen, the psychiatrist who created Family Systems Theory, called this emotional cutoff, and identified it as one way that people deal with unresolved emotional issues with parents, children, siblings, and other family members.

In a family, emotional cutoff may present as:

Emotional cutoff in a church, synagogue, temple, meeting or other religious organization can appear similar, or it can be more complicated. It might look like:

Bowen taught that cutoffs often appear in family systems in which there is also a corresponding overly connected, or what he refers to as a “fused” relationship between two people in another generation of that family.

As in families, emotional cutoff in congregations often corresponds to an overly close relationship in another part of the system. This is often, but not always related to a clergyperson.

For example, when a clergy person retires or resigns, but remains closely connected to certain members of the congregation, this can result in those members not connecting to and trusting the new clergyperson. This

is why many religious groups have rules regarding former clergy people.

Another example is a situation in which there was a past inappropriate relationship between a clergyperson and a congregant that was not openly addressed. This might lead to a lack of trust and a sense of unease in the current congregation which can lead members to pull back emotionally, or even leave the congregation.

Here’s how to avoid emotional cutoff: