Being Me and Us 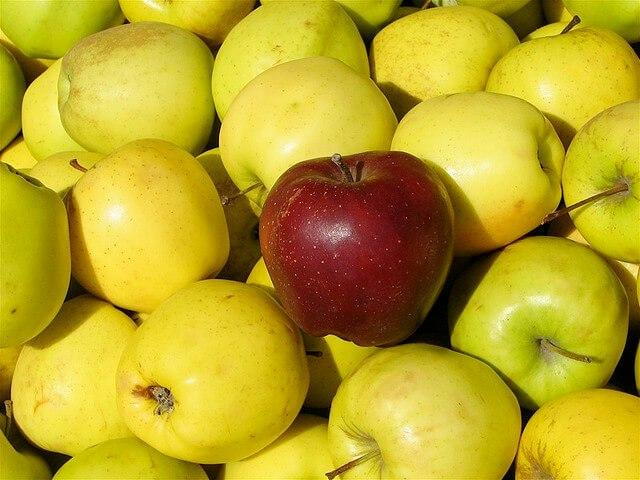 How can I be me when I’m with you? How can I accept the differences between us while remaining in relationship? These questions are the keys to healthy relationship in families and congregations.

Most groups function best when each person is able to think, act, and react as an individual, while at the same time remaining well integrated in the group, and living with an understanding of one’s inescapable connection to family, community, and all other human beings.

This is the concept of self-differentiation as defined by Murray Bowen, the psychiatrist who developed Family Systems Theory. It all sounds good on paper. In practice it can be hard to do.

For example, when I gave sermons as the pastor of a church, I expressed my beliefs, but I often adjusted the theological language of my message to match the terms, concepts and expression of beliefs that were commonly used and accepted by the most vocal people in the congregation.

Was I holding back out of fear that others would criticize me or force me to leave if I expressed my full self? Or, was I being authentic while at the same time being sensitive and respectful of the beliefs of others?

There is no clear answer. It depends on the specifics of the situation. Sometimes I did achieve a balance between expressing my own beliefs and accepting the value to the church of people who held different perspectives.  Sometimes I did not achieve a good balance, but held myself back out of fear.

One way to check out what is true in your situation is to think about similar situations that take place at home. How you act and react at home often mirrors your responses in the groups you belong to outside the home and vice versa.

At home I had become vegetarian. One family member had a hard time with this because he thought my decision to become vegetarian was a direct criticism of him as a meat eater. I found myself continually explaining why I am vegetarian. I couldn’t just be me, I felt like I had to justify my beliefs and actions.

Learning to use more well-differentiated behaviors at home, can translate into healthier interactions at work, church, synagogue or other religious communities.

In my case, at home, I could have said to my family member, “This is the choice I have made for my life. I respect your choices even though they are different.” Notice that this is said calmly. I state my own beliefs, while accepting the other person.

An equivalent in the congregation would have been to use the theological language that speaks to me, but broaden the conversation by saying, “I realize that there are many of you here who connect more with terms such as _________ or concepts like ___________.” This allows me to be authentic while showing respect for other perspectives.

Murray Bowen taught that good self-differentiation allows an individual to form his or her own opinions, emotions, and responses while remaining connected and in relationship to the members of the larger system. Poorly differentiated people either adjust their thoughts, emotions, and responses to fit the expectations of others around them, or they purposely act in ways contradictory to expectations, and distance themselves from key people in their lives.

Some signs that you are acting in ways that are well self-differentiated include:

Some signs that you acting in ways that are NOT well self-differentiated include:

Strive to maximize your responses that match the first list and minimize responses from the second. Start by experimenting with changes in the setting that feels easier for you, home, work or religious community. Watch and see if this translates into other settings as well.