When No One Tells 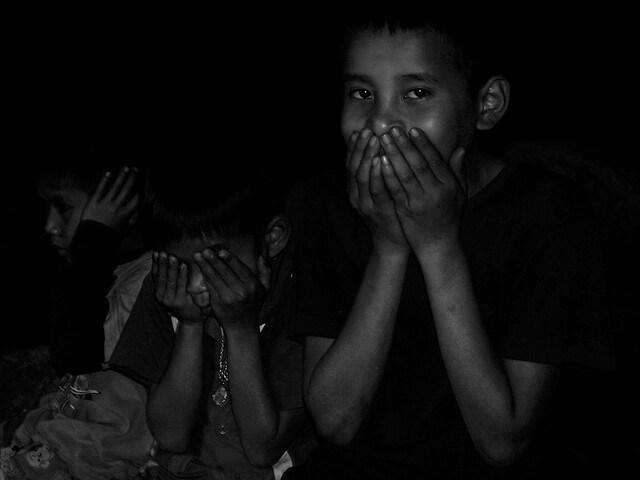 Some families keep secrets from each other that last through generations.

The same is true of churches and other congregations. In a family the unspoken subject might be sexual abuse, substance abuse or mental illness. It might be a child born as a result of a rape or an affair.

In churches the unspoken history often involves a clergy person who engaged in sexual relations with adults or children in the church. Or a leader addicted to alcohol or drugs.

These events in family or church history are intentionally hidden to protect those involved and the people close by who would experience great distress if they knew. They are sometimes hidden in the interest of protecting the future generations. Ultimately they are kept hidden to block out shame, guilt and pain.

But secrets haunt families and congregations.

One church that had just experienced sexual misconduct by a clergyperson, called a new pastor of the opposite gender. Neither the congregation nor the denomination knew that the new pastor had engaged in sexual misconduct in a previous church. And the patterns continued.

Often the destructive results are less direct. Will Boast talked on the Diane Rehm Show about his book, Epilogue: A Memoir, which describes the devastating effects of a big family secret.

Following the deaths of his mother to cancer, his brother in a car accident while drinking and using drugs, then his father due to chronic alcoholism, Boast discovered his family’s secret in a stack of papers in the attic.

He learned that he has two half-brothers, born before his parents met. His father held the secret and suppressed his feelings of loss, shame and guilt through working long hours and drinking himself into oblivion.

Edwin Friedman author of Generation to Generation: Family Process in Church and Synagogue taught that secrets in families and in congregations divide people in very serious ways and distort the perceptions and understandings of other people within the system.

The ones who hold the secrets close may not realize how their secret damages a family or a congregation far more than the effect of revealing a secret,

Others don’t know what happened, but they sense anxiety or fear around certain issues or unexplained anger. They can sense that something isn’t quite right, but they are told that everything is fine. They learn not to trust intuition. They don’t learn how to recognize behaviors that could lead to similar problems in the future.

When secrets are brought out into the open, people are often stunned, angry or ashamed. But this is when, the deep healing begins.