The God of Unhealthy Relational Triangles 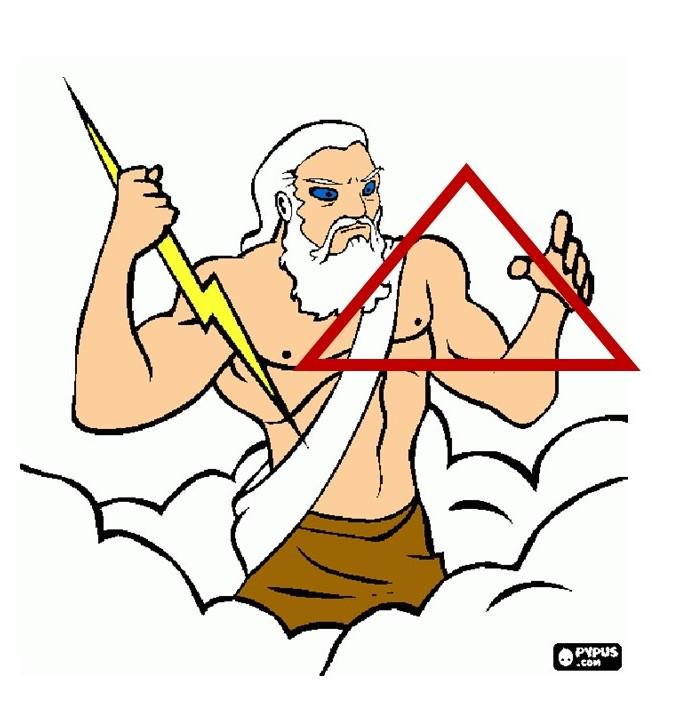 I am fascinated by stories of Zeus, the ruler of the Greek Gods, standing on clouds and throwing lightning bolts to the earth with copious amounts of rain, fire and thunder to create all kinds of storms.  At the same time, he instigates intense relational conflict among both gods and humans.

With his numerous affairs, betrayals and intrigues, I now see him as far more than the god of clouds, rain, thunder and sky. I consider Zeus the god of unhealthy relational triangles.

Zeus and all he represents is a good example why family systems theory is so important. Zeus and his fellow gods and goddesses didn’t always engage in healthy relationships, but their interactions followed set rules and patterns.

Upheaval in human families also might appear chaotic, but it breaks down into a predictable set of sometimes intense patterns, just like storms in nature.

The myths help explain relational triangles.  Zeus ended up married to his sister Hera through deception. As a result there was constant tension between them.

Zeus addressed the tension by distracting himself in a long series of affairs with goddesses and humans. The affairs temporarily decreased Zeus’ agitation with his wife, but raised the wrath of Hera who would not try to resolve the conflict with Zeus, but would instead strike out at the other women.

Here’s how it works with Zeus.

Zeus and Hera were fighting as they often did. In one case Zeus stopped fighting with Hera, and went off to pursue the nymph Calisto, who he either seduced or raped. She became pregnant and Hera became enraged. Hera turned Calisto into a bear and put her in the sky as the constellation Ursa Major.

This is an Avoidance Triangle because Zeus did not try to work out his problems with Hera but got involved with another woman instead. On her side of the triangle, Hera’s jealous rage towards Calisto focused her attention away from the source of the problem, which was Zeus and her anger and displeasure with Zeus. 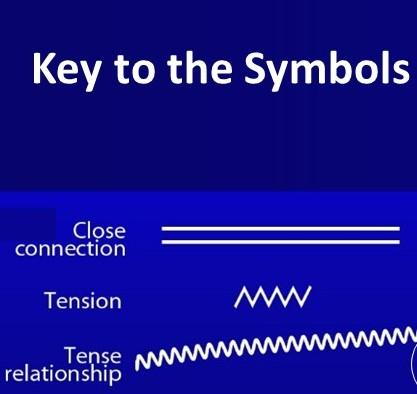 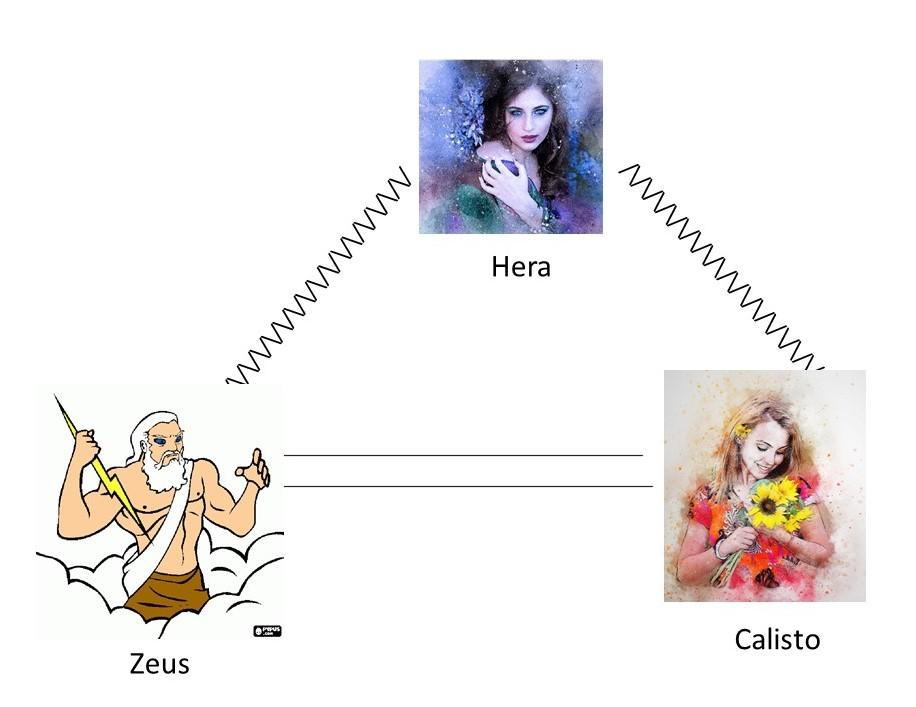 When two individuals face each other to directly address and resolve an issue between them, the relationship comes into balance again. However sometimes the issue is intense and feels like it could put the relationship at risk. At this point people often begin to form triangles. Triangles can temporarily stabilize tension in human interaction, but they do it at a cost.

In another situation Zeus focused his attention on his son Hercules (by the human Alcmene). This allowed him a sense of peace and purpose until Hera became very jealous. She then engaged in a series of actions to try to kill or harm Hercules including sending serpents to his cradle which he strangled and forcing him to engage in ten increasingly difficult tasks.

This is an Avoidance Triangle because Zeus, rather than trying to heal his relationship with his wife, focused all his attention on his son.  On her side of the triangle, Hera was angry at Zeus but took it out on the child, Hercules. 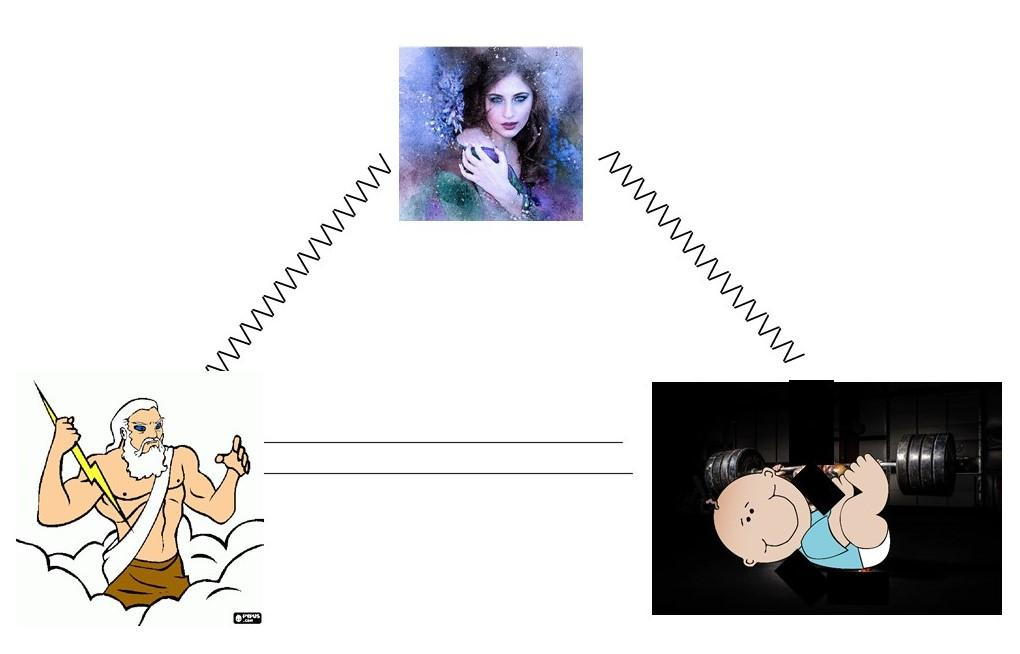 Interestingly the relationship between Zeus and Hera started with a relationship triangle. Zeus pursued Hera for a long time. She continually refused to marry him. Finally Zeus disguised himself as a helpless cuckoo bird. She brought the bird into her private chambers where he turned back into himself.

This could be considered an Embedded Triangle, which is a subset of Avoidance Triangles. Embedded Triangle begin with two people in conflict, but instead of drawing in a third person, the third point on the triangle is a non-human component such as an illness, an addiction, a job, a pet or an activity. Zeus couldn’t resolve the conflict between himself and Hera, so he had a bird connect with her for him.

Not all triangles are harmful. Zeus, however, does not seem to have used the healing Self-Reflection Triangle. Self-Reflection Triangles involve turning to a neutral third party for advice and support. The neutral person fosters reflection and encourages healthy direct dialogue rather than contributing to the potency of a conflict between two other people.

If we can learn to understand triangles and recognize both the costs and the benefits, we can become adept at manipulating parts of the triangle in our relational systems in ways that lead to greater health.

Join me next week as I move away from myth and introduce a simmering conflict in a human family, the Angelo family. In the coming week, this family in conflict will help to explain how the Storm Model of Family and Organizational Systems applies to family life.