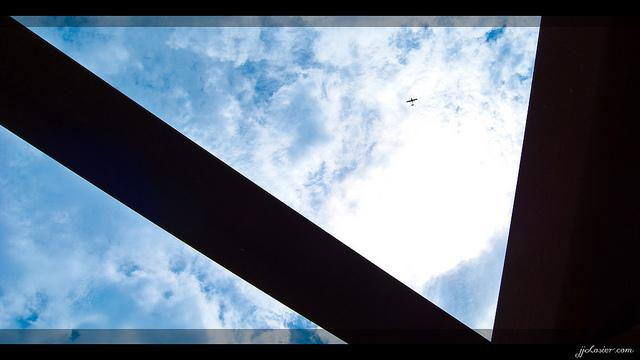 Sometimes I see a group of clouds in the sky and say, “A storm is coming.” My husband will look at the same clouds with a more astute eye and say, “No, that’s just a cumulus cloud.” But when it comes to human relationships I have a more nuanced perspective.

Relational triangles are as common as clouds in any group of people whether church, family or workplace. But what differences distinguish between triangles that can harm relationships versus those that can improve relationships?

Like cirrus clouds that are thin and wispy and bring fair weather, self-reflection triangles include one person who is not involved in a particular conflict and is able to stay neutral. The neutral person provides a catalyst for self-reflection by maintaining a gentle, low key presence that fosters reflection rather than contributing to the potency of a conflict. This person remains in the background helping one or both of the other parties in the triangle to pause, observe, think and process.

Like cumulonimbus clouds that are filled with power and intensity, avoidance triangles contain a high amount of negative energy and intensity that sometimes breaks out into full blown conflict.

Avoidance triangles occur when one individual seeks to balance a relationship by drawing in another person or a non-human focus as a distraction from the true problem. Instead of dealing directly with an issue, the upset person vents to an outside party, but this time, the “outside” person either takes sides and adds to the intensity of the conflict, or distracts the upset person from the original problem. The upset person and the outside people develop a close connection, thus avoiding the original problem. 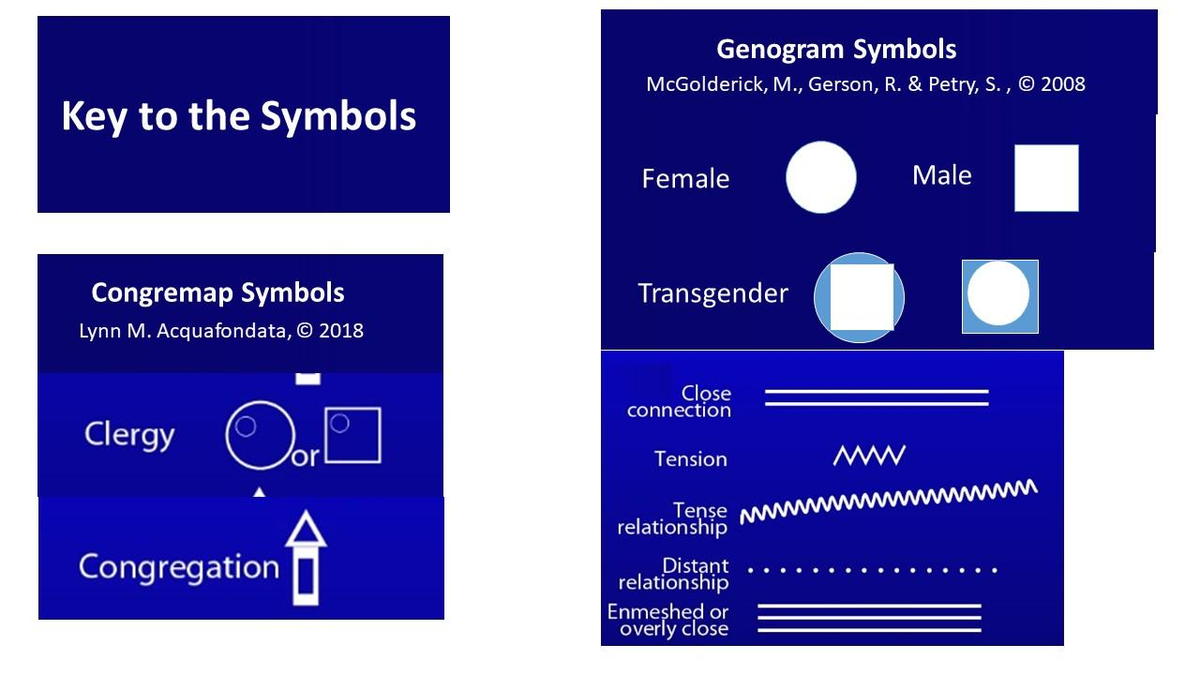 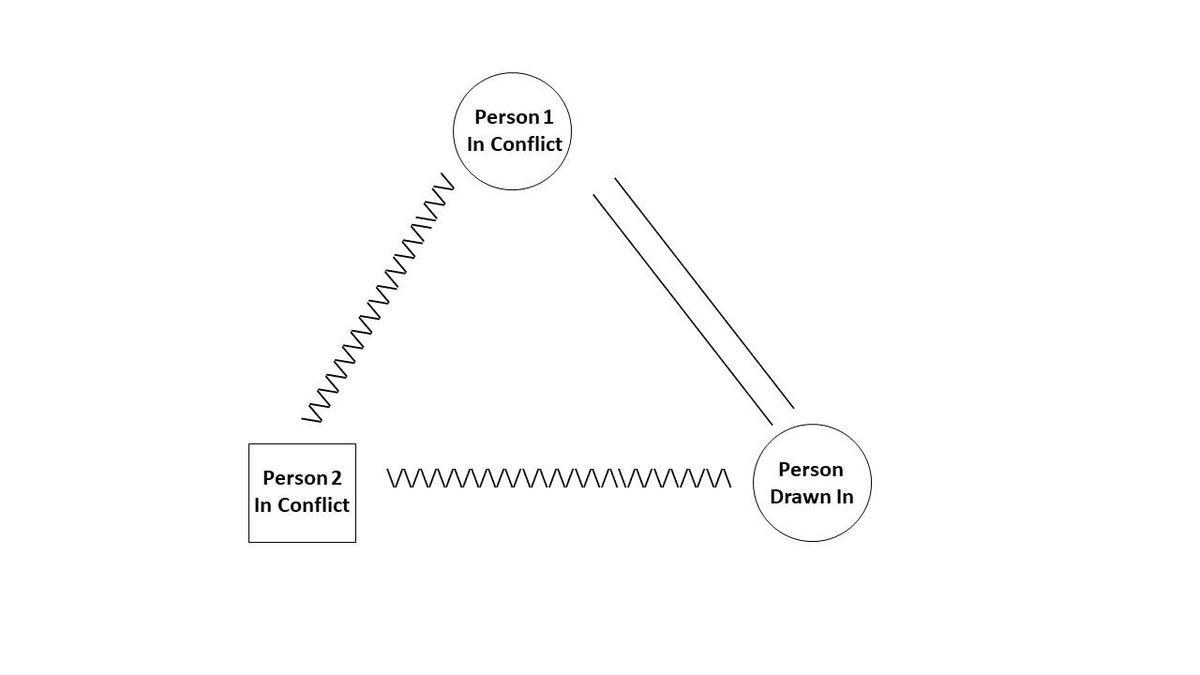 Relationships tend to stabilize quickly and resist change when an Avoidance Triangle forms, but the underlying anxiety remains. People often shift the anxiety back and forth between different relationships on the triangle, but the tension does not get resolved. This shift in focus makes it harder to acknowledge and deal with the central issue. Avoidance Triangles are in play any time the system of relationships that has been created discourages people from engaging in meaningful self-reflection.

Both kinds of triangles are common in church life as we can see in the analysis of these scenes from Coastal Church.

One of the triangles at Coastal Church that we looked at in last week’s blog is a classic Avoidance Triangle.

Natalia, a member of Coastal Church and chair of the Christian Education committee, is dissatisfied with the work of Roy, the non-ordained staff director of the CE program. Natalia bristles every time Roy makes decisions without consulting her. When he tells her what to do to carry out his plans, her blood boils, but she never says anything directly to Roy. She grudgingly carries out his plan or puts off following through on his requests just long enough for him to get irritated with her. Underlying this dynamic is the fact that Natalia never favored hiring Roy. For a long time she had advocated for calling a pastor of Christian education. Other leaders decided the church didn’t have enough money for this.

There is a conflict between Natalia and Roy. Roy had felt he could work well with Natalia at first, but has grown more and more frustrated with her follow through. Neither has spoken to the other about the conflict. Natalia forms an Avoidance Triangle at a funeral luncheon when she begins talking to Sam, the board chair, about getting rid of Roy’s position. Roy is the focus of this brief but loaded conversation but he is not present.

In an Avoidance Triangle two people interact closely and the third person is either completely left out or feels uncomfortable, or at odds with the other two. Roy is in this position.

In last week’s scene we do not hear Sam’s response. He has several choices. He could respond in ways that build the Avoidance Triangle with Natalia, or he could step back and use one of two methods to create a Self-Reflection Triangle. 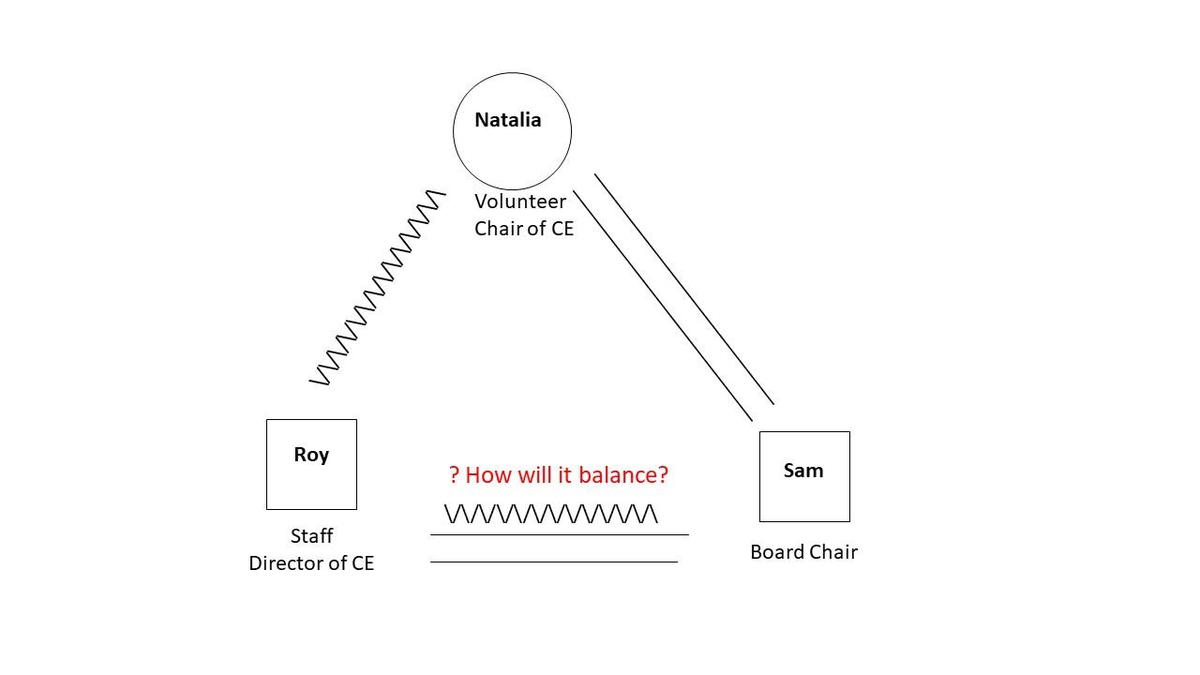 Some of Sam’s options include:

Though Roy isn’t aware of this conversation, he also has choices. He has felt tension with Natalia. If Sam helps Natalia form an Avoidance Triangle, Roy is likely to feel tension coming from both Natalia and Sam. He has several choices:

Understanding the differences between relational triangles can help us make helpful, rather than harmful decisions about how we engage our own personal and professional relationships.

Next week I will give readers strategies to identify and reflect on the many variations of triangles in your own lives.